Clapping has been banned at a The University of Manchester.  The Students’ Union passed the resolution to ban it at student union events.  It was argued that loud noise and traditional clapping can trigger anxiety attacks among students.

It’s being suggested that BSL clapping, or jazz hands would be a “more inclusive form of experience,” according to the student newspaper The Mancunion. 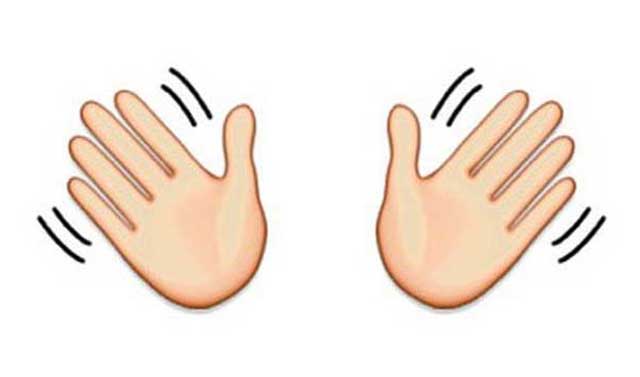 The decision has come in for ridicule on social media, with some saying it’s a further example of the so-called ‘snowflake generation’.

Another user said: “I have severe anxiety and major depression NO CLAPPING SHOULD NOT BE BANNED!!! How ridiculous, what next ban children from laughing? You’re just catering to the illness instead of helping people to get over it.”