↓ Skip to Main Content
Home › All Stories › What Former Child Star Turned Down A Role On Big Bang?

What Former Child Star Turned Down A Role On Big Bang?

When an actor gets an opportunity to star in one of television’s biggest series, you would think, they would jump at the opportunity.  One actor, who really hasn’t done a lot except for some “indie” films, turned down the opportunity!

Macaulay Culkin tells The Joe Rogan Experience Podcast that he turned down a role on The Big Bang Theory. “They pursued me for ‘The Big Bang Theory’. And I said no. It was kind of like, the way the pitch was, ‘Alright, these two astrophysicist nerds and a pretty girl lives with them. Yoinks!’ That was the pitch. And I was like, ‘Yeah, I’m cool, thanks.’ 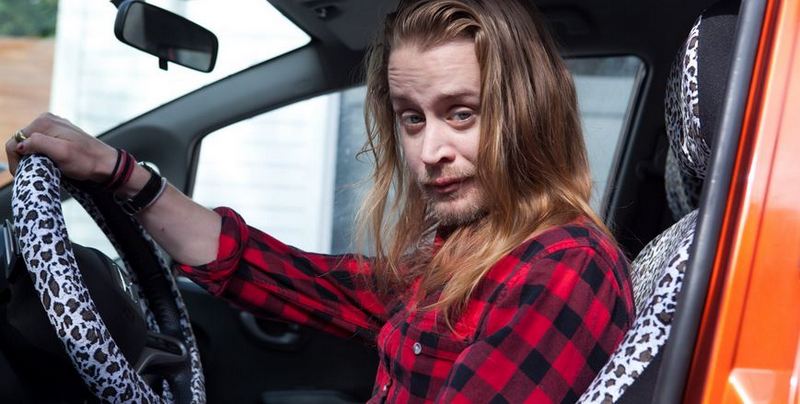